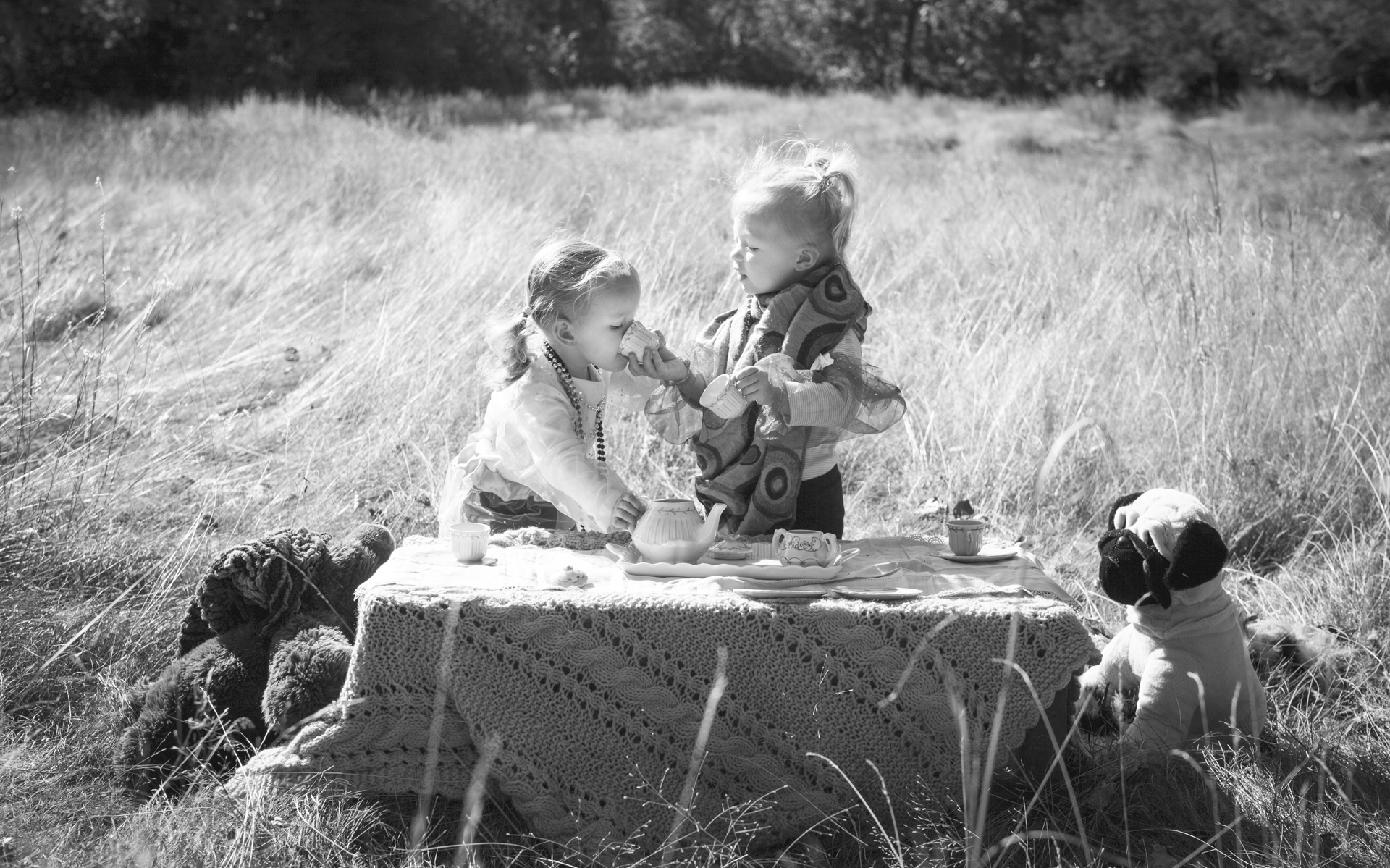 The artist behind the camera

Early on Sean new he had a gift and love for the arts. He started drawing from the time he could hold a pencil. They were some of the most interesting squiggles, shown in the Cady gallery (also known as the refrigerator).

As Sean grew he began to notice that he viewed the world as a dance of light, lines, emotions and compositions that blended together seamlessly to orchestrating a story that he visually wanted to share. That is when photography became his paintbrush to life's stories.

Photography has allowed Sean to show the extraordinary in what everyone see's as ordinary. Sean's goal with all his clients is to listen to their needs and collaborate with them to produce some amazing images that leave them breathless.

Photography is his passion, his happy obsession, his safe addiction. Sean lives and breaths in the world of visual art! He gets lost in the art of freezing a moment in time that emotionally invokes a feeling in you the viewer. The day Sean picked up a camera he new he was home.

For over fifteen years Sean has been very fortunate to work with some extraordinarily creative people and his camera has allowed him to pursue amazing adventures both locally and across the globe. It has been his pleasure and desire to give back through the use of his gift. So seven years age Sean started donating his time and talents to some of the foundations that are near and dear to his heart, Flashes of hope, Children's Hospital, Tuffs Breast Cancer, Helping Portraits and many others. There is no greater pleasure to Sean then helping people to see their beauty or just giving a smile to those that are struggling with difficult circumstances in their life's.

Weather it’s a commercial project or the tender connection that a family shares. Sean inspired to revel the substance of his subject and he always looking to push his creative limits to exceed his client expectation. He wants to deliver not just an image but also an emotional connection.

So, if you would like Sean to visually tell your story then give him a call. Sean always ready for a new adventure with an open invitation to tea & dragon parties camera in hand.

Sean looks forward to hearing from you. Have a great day.